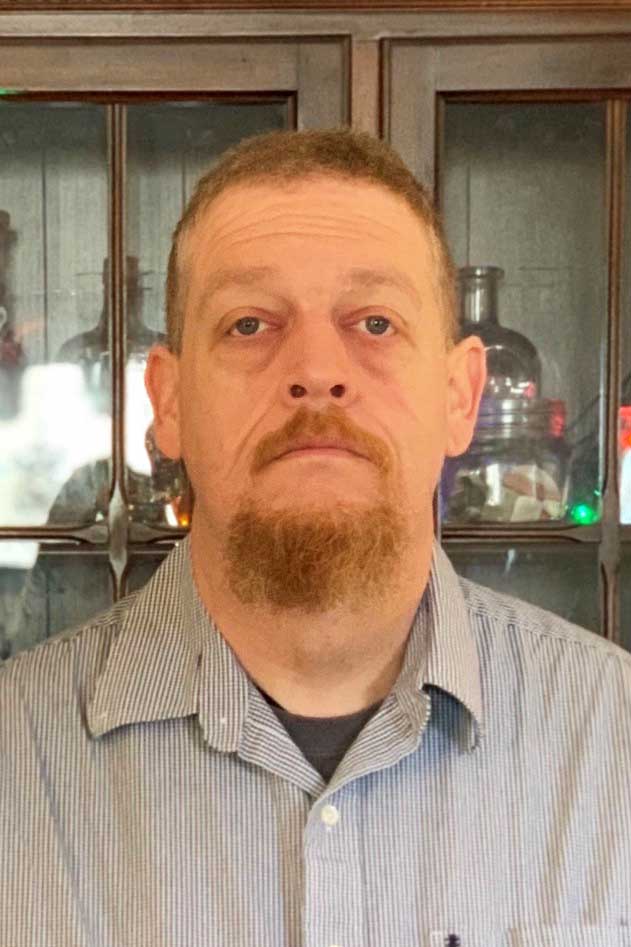 Mr. Goldberg has been working in the aviation industry for over 30 years, starting in aviation during high school working for a customs clearance company called Airmax, after a brief stint as an auto mechanic.

After earning his certifications, Judd began his aviation career with American Eagle airlines in 2001 and then went on from there to working in the industry holding several positions including Mechanic, Maintenance Trainer, Maintenance Control Manager, Manager of Maintenance Training, Chief Inspector and Base Maintenance Manager for several regional airline and cargo companies.

Upon leaving his last industry position at Cape Air, Mr. Goldberg  joined us here at 4C's as an AMT Instructor as he always have wanted to teach the next generation of technicians in a college environment.